Spouses are the Super Heroes of the family and the under employment of the military spouse is crippling the military family.  “Military spouses lag even farther behind civilians when it comes to underemployment, with 38 percent of military spouses underemployed relative to their level of education, compared with 6 percent of civilian spouses, the survey found. Of the 48 percent of military respondents who were employed, more than half earned less than $20,000 in 2016, and 39 percent earned less than $10,000.”  It’s not because of capability or desire it’s a condition of being a dependent.  However, for the middle class a dual income family is the norm and military compensation doesn’t seem to account for spouse underemployment.

You can’t afford to wait for anyone to help you other than other Veteran’s who walked in your shoes and YOURSELF.  I believe in the option I’m developing to help some of our military families and what I hear every time is “I wish I would have started this sooner”. 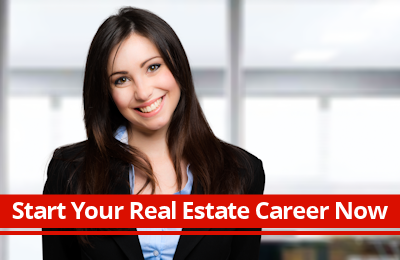